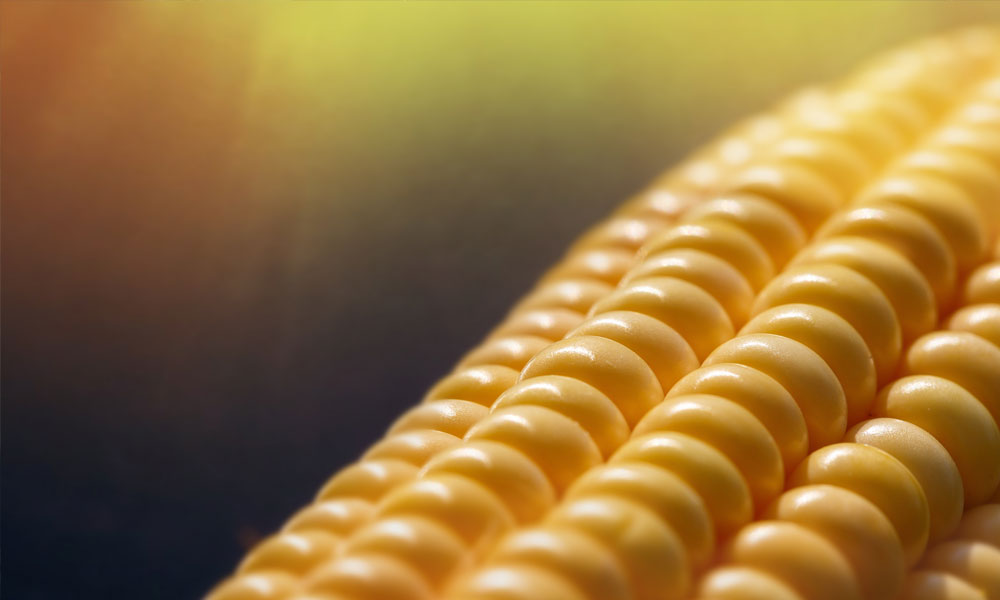 The last decade has seen a major increase in collecting and using corn stover for feedstock and increasingly for bio-fuel production, mostly ethanol. Historically, cattle have been allowed to graze corn stover after a harvest with minimal impact to the nutrient levels as well as soil compaction and erosion.  Small scale amounts were mechanically harvested for animal bedding and supplemental feed-stocks. Recently, the increase for demand of corn stover has accelerated due to the shift from alfalfa and corn silage feed-stocks to the use of distiller grains – a byproduct of the ethanol industry – as livestock feed. More on ethanol in a minute.

So what role does corn stover play?

According to University of Nebraska’s Institute of Agriculture and natural Resources, corn stover utilized as a crop residue, provides many beneficial aspects to corn production and general good land management. Stover provides a system for nutrient retention and reutilization in the soil, organic matter retention, water and snowfall retention and decreased erosion caused by wind and runoff. When stover is harvested, it leads to deficits in nutrients and organic matter, moisture levels, water retention capability and loss of soil through erosion. To minimize these downsides, even the best producing farmland can only remove 20-30% of the total stover and poorer soils can’t afford to remove any stover.

Even DuPont, the Delaware based chemical giant, has entered the bio-fuel market with its ambitious project in Nevada, IA.  DuPont Industrial Biosciences opened the world’s largest cellulosic ethanol plant last October in a partnership with Iowa State University and local farmers (within a 30 mile radius) who are contracted to provide the stover.  With an estimated 30 million gallon annual production target, DuPont hopes to become a major player in supplying ethanol to meet the quotas set forth by the Renewable Fuel Standards.  Based solely on turning corn stover into ethanol DuPont has stockpiled about 275,000 tons so far and due to production delays, has stopped taking in any new stover and may start up after the 2017 harvest.  For their part, DuPont has set some rules on stover harvest, limiting removal at 2 tons/acre and will only accept stover from no-till operations on land that has a less than 4% slope. Even the heartiest Iowa cornfields product 3.5-5 tons of stover per acre and removing 2 tons, or between 40 and 60% will have detrimental affects on the soil, both in short term yields and long-term health. All the harvesting, collection, baling and transporting adds that much more compaction to the soil and increase the energy inputs (mainly diesel fuel) to the farm cycle.

So what’s the issue?

With the depressed market for fertilizers such as potassium and phosphorous, coupled with historic low prices for natural gas (the key ingredient in ammonia-based nitrogen fertilizers) allow farmers to recoup the loss of the stover nutrients with cheap inputs. To replace the nutrient loss of one ton of corn stover with N-P-K fertilizers (and sometimes Sulfur), today the average farmer will spend roughly $14.50. With current stover prices fetching $50-80 per ton, the nutrient loss and replacement cost is minimal. It should be noted that harvesting and transporting the baled stover is the major associated cost, around $34 per ton. Iowa State, the school working with DuPont on the Nevada, Iowa cellulosic ethanol plant, has conducted in-depth analysis and cost calculators for harvesting stover with mulitiple inputs and outputs, but what I find lacking is any cost regard associated with soil erosion and water retention. Erosion caused by wind and water runoff, especially by the 50, 100 and even 500 year record storms and floods we seem to have at an alarming increasing rate, is the irreparable cost we are willing pay for heavily subsidized biofuels.

Between January and June of 2014 alone, Iowa lost 15 million tons of arguably the world’s best agricultural soil to erosion. That’s .36 billion cubic feet, or another way is to imagine a column of soil the size of a football field 1.4 miles tall. Most of the eroded soil from Iowa and the rest of the corn belt flows down the Mississippi and out into the Gulf of Mexico, causing a myriad of other environmental headaches. We, as farmers, as producers and as consumers need to take a hard look at the pros and cons of what we grow, where we grow it and how we use it. I have great optimism and hope that we will gain some wisdom when we learn from our past errors, rectify our misguided institutions and have the foresight to adjust and adapt to our changing future.
EnvironmentalEthanolBio-FuelAgriculture