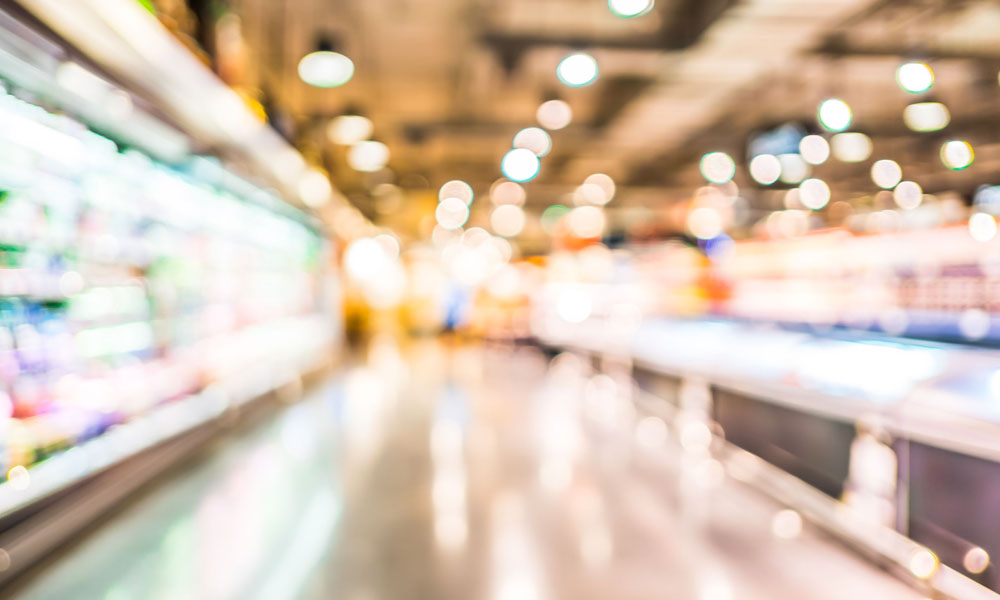 I listened to a Freakonomics Podcast episode that dealt with the proliferance of mattress stores in Schererville, Indiana and more recently a similar story in the Chicago Tribune Business section. The tribune article, by Lauran Zumbach, went on to describe the number of Matress Firm stores within a 1-mile stretch of North Clybourn Ave in Chicago. Five stores to be exact within the stretch of road between Halsted and Webster. The article also mentions there are 3 other mattress-only stores within that same stretch of road, making a total of 8, or one every 660 feet. Both the podcast and the article go on to explain how Mattress Firm has acquired and re-branded competitor retail locations and are in the process of examining duplicate and/or unprofitable stores and will most likely be closing some of their locations. So it is yet to be seen how their  retail location density will look after a certain amount of restructuring but the one number that stood out to my ears was the amount of retail space in the U.S. per capita vs. other European and Asian countries. When accounting for small retail malls and independent stores, the U.S. has almost 50 sq. ft. of retail space for every man, woman and child residing in this country (that’s just over the square footage of a king size mattress). And growth has been anything but stagnant, new retail space construction has outpaced population growth by almost 100%.
Writing about the pitfalls and shortcomings of the material world isn’t anything new or even an original train of thought, but the data that was pointed out got me thinking about this issue from a more economical viewpoint.  So what does that say about the state of consumerism here in the United States? Is shopping ingrained in our collective DNA, to such an extent that it’s the new current pastime?  Is shopping and buying becoming the new drug that dulls our senses into a fugue?  Or are we bombarded with the visual images of the “Haves” on TV and need to surround ourselves with more and more disposable “stuff” that doesn’t fill any actual need and falls far short on providing us true happiness?
I’ll admit that’s a pretty stark line of though regarding a single datum point in an ocean of statistical economics but walk into any major big box store and take a good look at the offerings on all that shelf space. Do we need all that?
Age of ShoddyBig Box StoresWay of life