My Thoughts for Hillary Clinton and Donald Trump 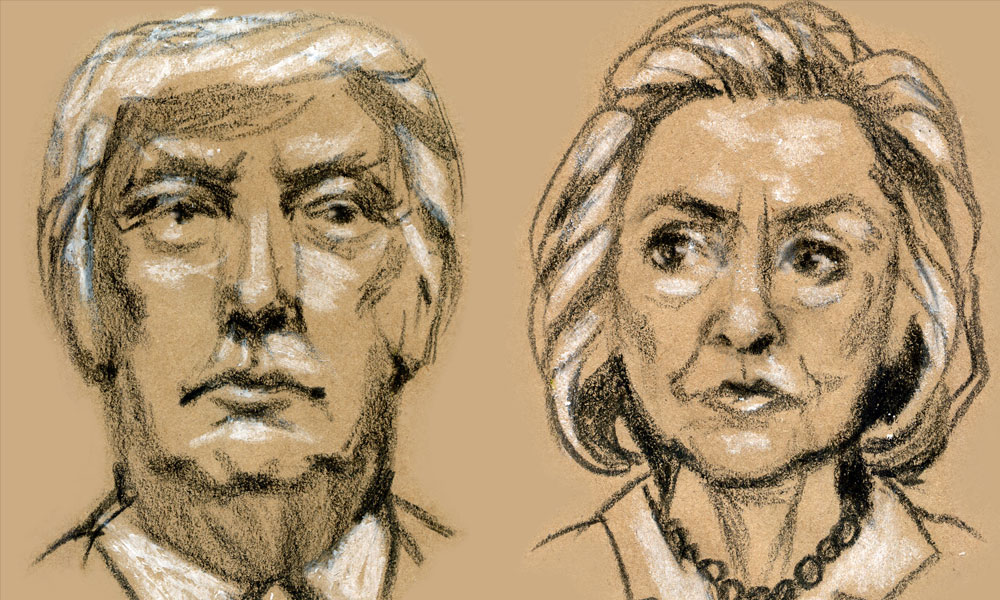 What is the most important task that either of these candidates has to accomplish if elected on November 8, 2016?  "JOBS!". Now wait a minute you say, what about unemployment only being at 5% (so says Janet Yellen). Really? Does it feel like five percent to you? No, because if you quit looking for a job you are not counted in the unemployment number. Also, if you are on disability, like ten million Americans are, you are not counted either. Bill King, an international news analyst, called Donald Trump and requested if he would answer just one question. That question was," if Mr. Trump believed the five percent unemployment figure?"  Mr. Trump responded "no", because he was sure it was over twenty percent.

The point is we are getting bad data and statistics from our government and we are in a recession which may get way worse in the next twelve months. In this deflation or recession period, assets like farms, urban real estate, stocks and bonds will become less expensive, but not enough to make them affordable for the next generation. Of course, to solve any problem, one must start with good information and correct statistics. Good statistics would help us understand that there are only two choices.

The next president has to oversee doubling or tripling the average household income (now $55,000, it was $50,000 in 1995) or lowering the value of assets. In a real sense there must be a massive devaluation of assets, so that our next generation can become a vital part of America. I don’t think there are enough Saudi princes, Russian oligarchs or rich Chinese industrialists to purchase even a small part of the assets in our country.

So, which way would you bet? That American household incomes goes from fifty-five thousand dollars to one hundred thousand dollars plus -or-  that assets deflate ninety percent as seen in the pricing of housing and real estate in the 1930’s? My money is on the devaluation of assets, and I believe this will occur over the next five to ten years, in a way that has not been seen since the 1930’s.

So, what’s Hillary or Donald supposed to do? We have a strong military, but an uncooperative Congress and Senate. I think Vietnam, Afghanistan and Iraq have taught us that we cannot bring peace and democracy to a world in chaos.  How about we keep the military in America, the country the United States president controls? Besides protecting and defending our country, we can have the military build domestic infrastructure projects, such as bringing Mississippi flood waters to drought ridden areas of our country.  We can also have the military develop and implement a strategy to rebuild our inner cities.
2016 ElectionTrumpHillaryMilitaryUnemployment