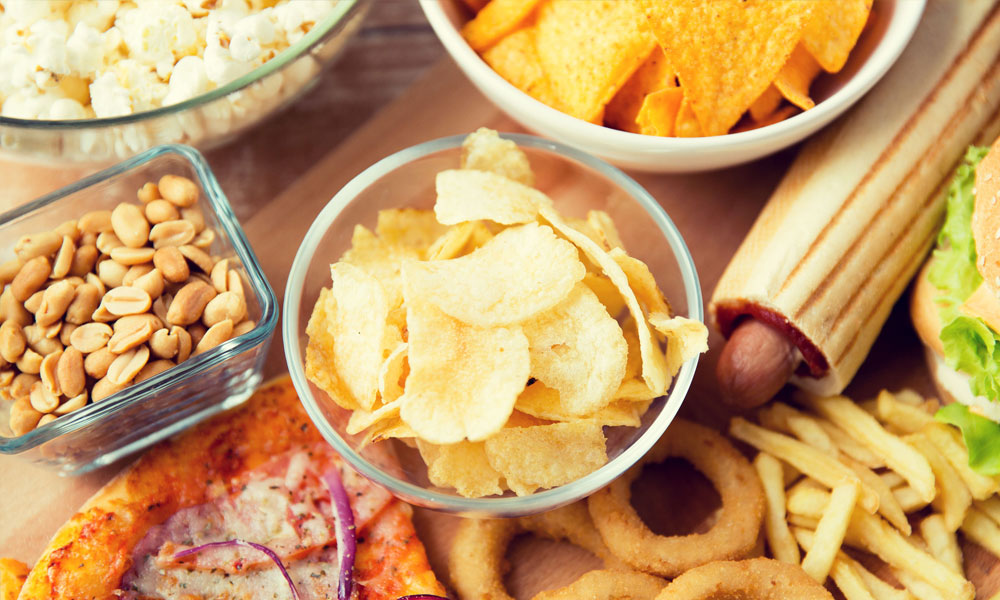 I think we Americans, for the most part take a lot for granted in our everyday lives. When I wake up, I assume the hot water will come out the shower head, the car will start and aside from the usual traffic, I will arrive at my office where the lights will come on at a flip of the switch, my inbox will be full and my Clif Bar will be tasty. We take much of this in stride as everyday life, not putting much thought to it, unless it’s taken away via power outages, closed roads, internet interruptions, etc., etc. That’s when we notice the convenience has been rudely taken away from us and we devote the next few days regaling our friends and co-workers with tales of not having lights for an evening or lack of internet to watch the latest cat video.
This is a fairly recent phenomenon in our lives, recent in evolutionary terms, say in the last 80 to 100 years, our quality of life has risen exponentially. Just look at the average life expectancy from 1900 to 2000, the median life span went from 46 years to 74 years (for men) a jump of 60%. In a single century, we gained an additional 28 years of life. I’m sure countless books, dissertations and articles have been written about the myriad of reasons that has resulted in this increase but I’d like to focus on just one for this post. Our food safety.
Before the FDA came into existence as a regulation entity in 1906, food suppliers were able to put just about any additive into food. The list reads like a poison control “Do Not Consume” list. Borax, formaldehyde, copper sulfate, benzoate amongst other toxic chemicals where used by food producers to firm up rotten meat, keep peas bright green, as preservatives and additives, with no accountability for the health of consumers.
A food chemist by trade, working for the Agriculture Department, Dr. Harvey W. Wiley set his mind (and limited budget) to exposing the harmful effects of these additives. Instead of running clinical trials due to his has lack funding and opposition from the food producers lobbyist, he began trials on otherwise healthy young men working within the Agriculture Dept. This group was donned the Poison Squad by the journalists who covered them.
Basically, Wiley would feed these 12 men a single additive, 3 meals per day and record the effects each toxin had on them. Meals of borax laced butter and milk, capsules of copper sulfate were the common fare for the Poison Squad, who faced ailments from nausea to vomiting to flirting with kidney and liver disease. While the press ate up all the conclusions and reported on the health, or lack thereof, of the men, the lobbyist continued to bury the reports from seeing any governmental action. No labeling, no monitoring, no risk assessment was the norm until Wiley fought to change the regulations in Washington to help protect the consumer from any such food additive toxins. It took four years of the Poison Squads to finally reach the halls of Congress and it culminated in the 1906 Pure Food and Drug Act, commonly known as the Wiley Act, which also had provisions to enact the newly created FDA as a separate regulating body.

The unorthodox, and probably far into the grey area of legality, methods of Dr. Wiley are what it took to finally stem the tide of the wide open food additive uses of the food producers and create legislation that led, in part, to allowing us to live those extra 28 years. I hope that when we read those little Nutrition Facts labels on the back of the morning Clif Bar, we have a little respectful remembrance of the crusades of Dr. Wiley and the Poison Squad.
FDAEating PoisonFood SafetyCal Boender