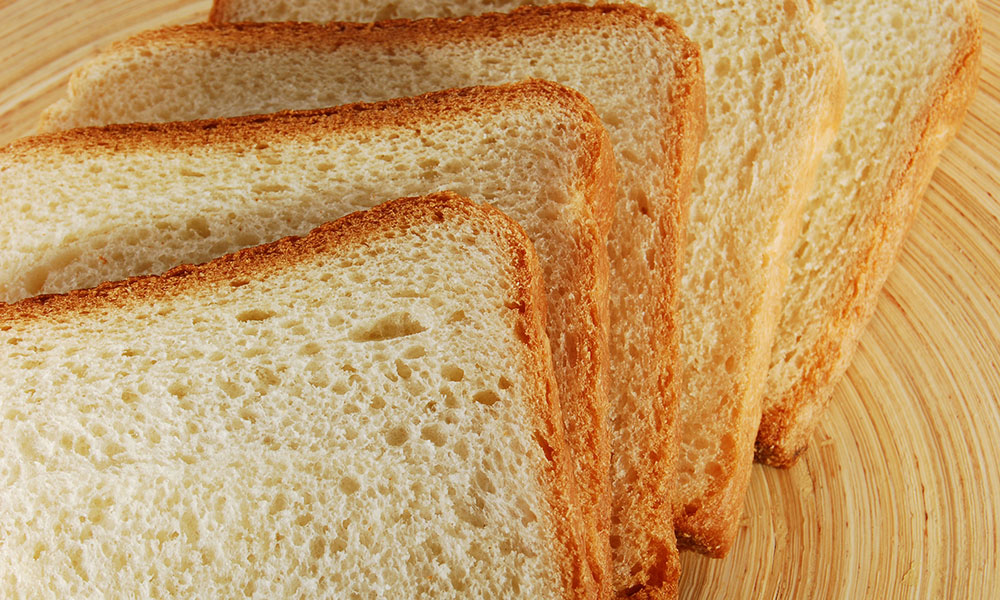 In Michael Pollan’s exploratory work “In Defense of Food” one of his major tenets is to “Don’t eat anything your great-great-grandmother wouldn’t recognize as food.” Basically saying that the baffling array of additives, preservatives, adjuncts, and an array of other man-altered chemicals found in almost everything that lines the supermarket shelves is the deep-seated reason why today’s diets are failing us. One minor, but crucial to our health, aspect of this is the lack of fiber we fail to ingest on a daily basis and the impacts this dietary shortcoming has had upon our health.

Nutritionists have studied dietary fiber, both soluble and insoluble types, for decades and still don’t have a complete understanding as to its exact role and how our bodies employ it to our advantage. They all agree on two points: it’s essential to a healthy diet and Americans don’t consume enough of it. So where did the fiber go? When did we stop eating enough fiber and how can we increase our intake.

If you had a time machine to go back in time to sit down to a meal with your great-great grandmother one thing you’d instantly notice is the lack of refined starches. Enriched white flour, polished (white) rice, various corn-based products would probably not be served, although they were around at the time, just in smaller quantities and found in only a handful of foods. The flour used to make your ancestor’s bread would have been whole wheat, locally milled and contain all the fiber (and a dog’s breakfast of nutrients as well) needed to maintain a healthy diet.

Wheat kernels have three main parts, the husk (or bran) contains fiber as well as vitamins, minerals, and nutrients, the germ contains the proteins, fats and B vitamins and the endosperm contains the bulk of the proteins and carbohydrates. Beginning in the late 19th century and into the first decade of the 20th, flour milling using steel roller technology was industrialized and refined to create a white flour that was nutritionally poor. The new milling process allowed the mills to extract only the endosperm from the wheat for white flour and separated the bran and germ, to be sold as livestock feed. This lack of base nutrients and vitamins in our everyday flour had some horrible consequences on the public including diseases such as Beriberi, Pellagra, and Anemia. The Government had to step in and force flour companies to add some B-vitamins, iron and folic acid back into the flour (this is called “enriched flour” now) to help combat the new plagues that were being reported. Still, to this day, there was and is no call for adding in the fiber back into the flour. We’ve been so accustomed to the soft white breads that Whole Wheat products are specially labeled and higher priced.

Fiber is making a comeback and is being touted more and more in products; breads, cereals, pasta. Just take a look at the breakfast bar section of the supermarket and at least half of the products have “FIBER” either in the name itself or in big bold letters on the packaging. That gets me back to Pollan’s statement about eating foods that wouldn’t scare your ancestors. Next time you’re reading the ingredient list on that loaf of bread just think, would great-great grandma eat this?