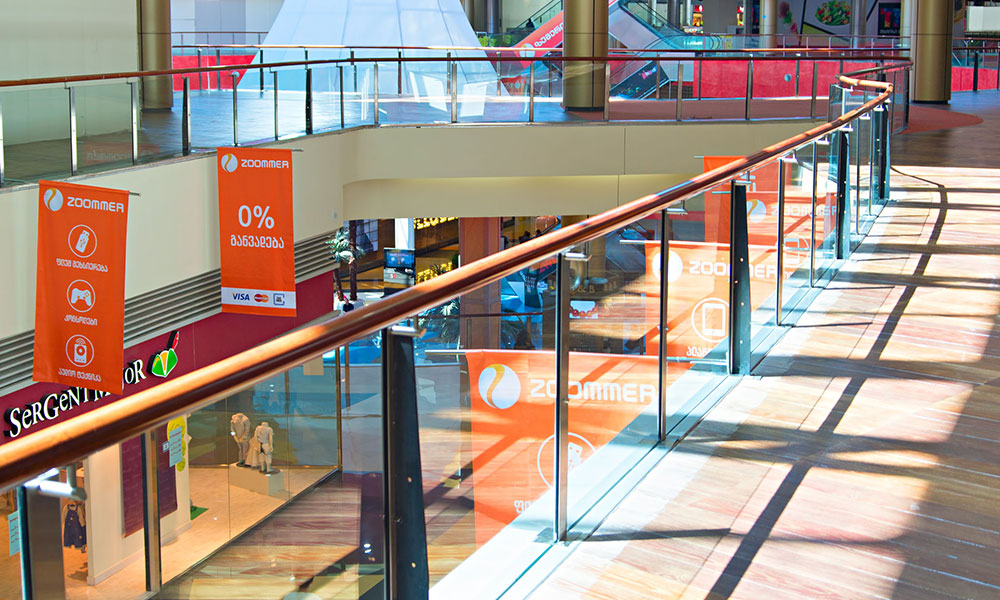 I’ve been studying the commercial retail real estate market lately and I see a few major trends that have me worried for a once booming sector. The amount of empty retail square footage on the market can either be looked at as a consequential market correction or an alarming trend, indicative of worsening economic conditions. I recently read a piece by Christopher Leinberger, chair of the Center for Real Estate and Urban Analysis at George Washington University. His main argument is that the commercial and retail building boom from the 1980s through this last decade has resulted in a glut of brick and mortar retail sq. footage that just doesn’t make sense in today’s economy. With the advent of online shopping, millennials to baby boomers have radically adjusted the way they shop and how they interact with retailers.

Leinberger goes on to explain it’s the middle size malls, anchored by the Sears and JC Penny’s that are most at risk for the bulldozer and wrecking balls. The mega size malls offer enough destination value to remain viable for the foreseeable future while smaller malls still provide enough locality to remain in place. I’m sure it won’t take you long to picture one of these dying and decrepit structures, surrounded by acres of weed-strewn parking lots. Between 1956 and 2005 over 1,500 mid to large size malls were constructed, today they are closing at a rate faster than they were built.

The only real hope for the thousand or so mid-sized malls across the country is to diversify their economic bases to include a mix offices space, housing, retail, restaurants, and services. One example is the Belmar Mall in Denver Colorado which was built on the site of a previously demolished mall. The owners installed a grid of streets to give it an urban feel with offices and housing on the top floors with dining, retail, and services on the first floors. It’s very pedestrian friendly and has, in fact, become a modern-day neighborhood.

I know not all malls can remake themselves in the style of Belmar but owners and developers are going to have to think outside the box to create new and realistic ways to reinvent themselves into a viable use of the millions upon millions of sq. feet currently lying fallow. If we don’t come up with some solutions, the glut of dead and dying retail space will continue to grow, lessening tax bases and becoming general decrepit eyesores in our communities.