Ross and Navarro, the men behind the trade tariffs 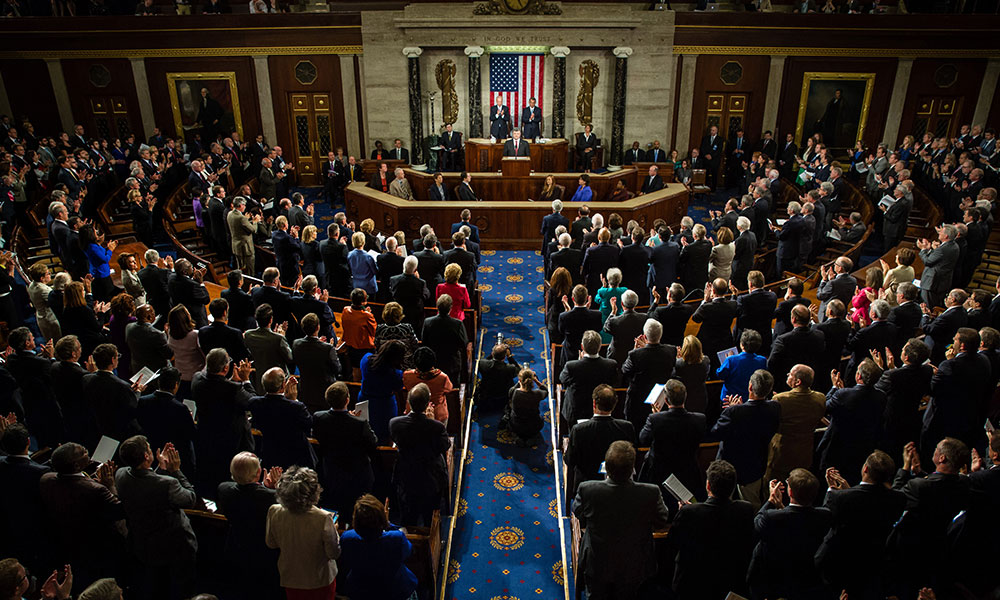 Wilbur Ross and Peter Navarro, the United States Secretary of Commerce and Director of the White House National Trade Council respectively, have stayed mostly out of the hectic news cycle that has been a mainstay throughout the first year of President Trump’s tenure, so far. As the rapid pace of hirings, firings and more hirings within the administration’s upper level continue unabated, two men in critical positions to steer the United States’ economic policy have refrained from entering the political infighting. Their ability to remain in the shadows and not become embroiled in the innumerable crises has allowed them to firmly plant their populistic and nationalistic stamp on economic policy. They were instrumental in getting Trump to initiate the recent steel and aluminum tariffs.

Wilbur Ross began his career in restructuring bankruptcies and bankrupt corporations, working on one of the highest profile deals in America in the 1980s, Trump’s failed Atlantic City Casino foreclosure. In that settlement, Trump was allowed to keep his hotels and take on even more debt from the same banks that were trying to foreclose on him. In 2000 Ross started his own private equity fund, focusing on leveraged buyouts of failed and failing businesses, mostly in the commodities such as steel, coal and textiles. He has been known to have a Midas touch by turning these companies around and amassing a $2.5 billion net worth.

Peter Navarro started out as a policy advisor, mainly in the energy sector but has since become a leading voice in opposition to global trade practices in Asia, most notably calling out China’s unfair trade advantages, often employed or condoned by the Chinese Government. He has spent over two decades teaching economics and public policy at University of California – Irvine, during which time he has written several books and policy memos railing against the unfair trade practices of China.

Both men, despite being called upon to be the two pillars of Trumps nationalistic trade campaign, began their inroads into politics as Democrats, seemingly more aligned to the national policies of the left than the global free for all the conservative party was willing to embrace. Their 2016 essay: “Economic Analysis of Donald Trump’s Contract with the American Voter” was almost unanimously panned as jingoistic and deluded patriotism by the vast majority of economists, citing that Ross and Navarro’s economic forecast plan was based on highly flawed data and would create an immediate and unmitigated economic disaster.

We still don’t know to what extent their original plan will shape Trump’s economic policies moving forward, but if the recent tariffs on steel and aluminum are any indication, they will have tremendous impact on the shape of the United States’ future trading policies. Where will that lead us is the biggest question on the global trade front.  I don’t think that even these two nationalistic proponents want an upcoming showdown with the rest of the world and full scale trade wars, knowing full well that it will lead to a severe drop of economic output as well as higher tensions between foes and allies alike. Best case scenario, these new ideologs will help curtail some of the more egregious unfair trade imbalances but it’s a very fine tightrope Ross and Navarro will have to walk to achieve these goal, all the while trying to remain in the background and not get pulled into the medial circus that is the current Whitehouse.