The true outcome of tariffs has yet to be seen 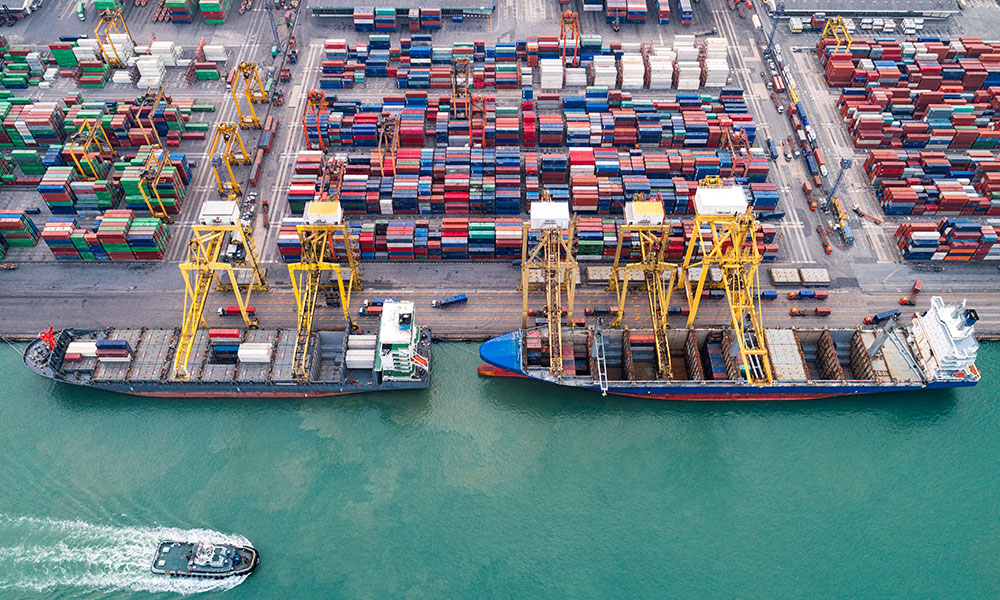 With the enactment of higher tariffs for steel and aluminum, President Trump has many economists speculating how far he is willing to push his populist agenda and what will the short and long-term ramifications lead to. Trump has already walked back certain restrictions on the steel and aluminum agreements with Canada and Mexico but is looking to use these as leverage in the current NAFTA restructuring negotiations, talks that have stalled recently. On face value these tariffs are designed to curtail China’s ability to flood metals into the market due to their state-sponsored overproduction and slowing economy, causing ripple effects globally.

By imposing these recent tariffs Trump has essentially fired a warning shot across the bow of the global trade economy, which has seen a ten-fold increase in trade restrictions and tariff measure since 2008. Most of these have been minor, bilateral dustups between smaller players around the globe, but the Trump Tariffs are sending a clear message that the USA is willing to ratchet up the stakes. Whether this leads to an all-out global trade war or is merely some economic posturing to gain certain leverage in other arenas is yet to be seen. Economists don’t mind playing fortune teller in this era of hot takes and twenty second news cycles.

Many of the economical crystal ball gazers have brought up the Smoot-Hawley Act of 1930 to make logical arguments that high tariffs lead to global trade wars that lead us to the Great Depression. First, there is a consensus among most economists today that the Smoot-Hawley Act did not precipitate the Great Depression and had only a small effect, most likely adding cumulative stresses on an already sinking economy. 2018 is not 1930, in terms of so many economic metrics that making an apples-to-apples comparison would be a fool’s errand. The current uptrend in the global economy has many scared to even breath the word protectionism.

The true outcome and resulting economic shifts will be seen in how the rest of the global players react to these initial actions and consequently, how Trump will counter these global reactions. For the time being, the tariffs are respectably narrow, affecting only steel and aluminum and taken on face value will not create catastrophic repercussions in global trade, it’s what follows that has economists worried, waiting to see how China and the rest of the world wade into fight is what keeps them up at night.